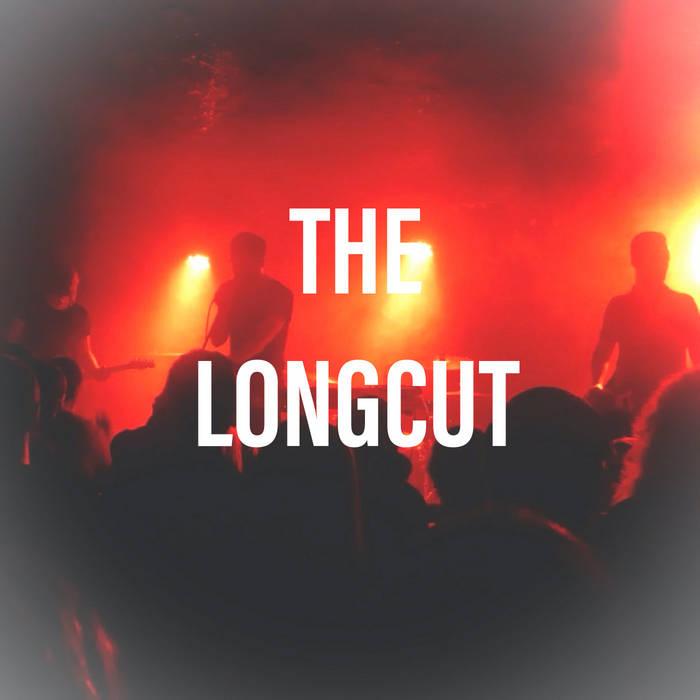 We released this selection of demos, unreleased songs, live tracks and remixes daily via Soundcloud from 28th April during lockdown, and now we want to make them available for download.

We're donating all payments for this album to Leeds Cares (leeds-cares.org), a nursing charity which is very close to us, so please make a contribution if you can, and share as widely as you can. If bought as part of the full discography before 30th June 2020 we will make a £5 donation.

TRACK 1: Ancoats. This was one of the first songs we wrote and was played at most of our gigs for the first couple of years. This 2002 4-track demo was one of our earliest recording attempts (no laptops and drum machines), in our first practice room at Big Fish in Ancoats.

Track 2: You Can Always Have More (demo). The final version of this song before we recorded Open Hearts, we only used the second half on the album but some of the lyrics resurfaced on Kroqd 10 years later.

Track 3: The Kiss Off (demo). Love this. Recorded in August 2003 by our good friend Mark Melville, this was the first time we'd had time to develop ideas beyond basic tracking and experiment with different textures and effects. Sparked a fire.

Track 4: A Quiet Life (live @ Academy 3). The board mix of our first Academy gig recorded by Chris Snow, supporting Graham Coxon for a Steve Lamacq 6Music event in May 2004. We were terrified, and probably drunk. We definitely got drunk afterwards.

Track 5: You Were The Only One AKA Brutalist (Fast Version): This was going to be the opening song on the original version of the third album that we recorded in 2012, before we completely mutated it into its Arrows form as Brutalist.

Track 6: Open Hearts (demo). We went through several versions of this song before we finally got it right, this is the last demo before we started recording the album, when we still didn't really know what we wanted the song to be.

Track 7: Black Raybans (4-track demo). Another really early song that we played live a handful of times. We really liked Mogwai. We still do.

Track 8: Teen Clubber (demo): Recorded as a post-Transition singles demo at Noisebox Studios in Salford by Chris Snow (pictured), we never quite found the right vocals. In the end we released A Quiet Life and this was re-tooled into Idiot Check.

Track 9: Times I Had. A pensive and lilting song written and sung by Lee (by way of a vocoder), this was the penultimate song (before Monuments) on the original third album from 2012.

Track 10: A Tried and Tested Method (demo). From another session with Mark Melville in Cumbria, this time in Feb 2004 and fuelled by copious bottles of wine, this demo of the song has a softer feel than the album version. This one really felt special.

Track 11: Dancers (ethereal version). Reworked by Stuart after the release of Arrows, this started as an attempt at a full-on dance version of the song, but true to form turned into something else entirely, woozy and sleepwalking.

Track 12: Get Down, Roll Over, Call Help. Recorded at Airtight Studios for a B-side around Call and Response, this was sadly left unused. Worth listening just for the glorious opening feedback squall...

(apologies for the audio clipping around two minutes, the only copy we have is on an old monitor mix on CD which has a couple scratches)

Track 13: Skies Surrender. This song was recorded in 2012 for the original version of the third album, but despite its potential we didn’t develop it any further when we continued writing for Arrows.

Track 14: Lonesome No More! (4-track demo). Another example of a song that evolved almost beyond recognition, this 2004 demo sees the song as a post-rock instrumental. We honestly have no recollection of how it turned from this into the album version.

Interviews With Butcher Brown and Slauson Malone, plus LP of the week by SAULT.