A Call And Response 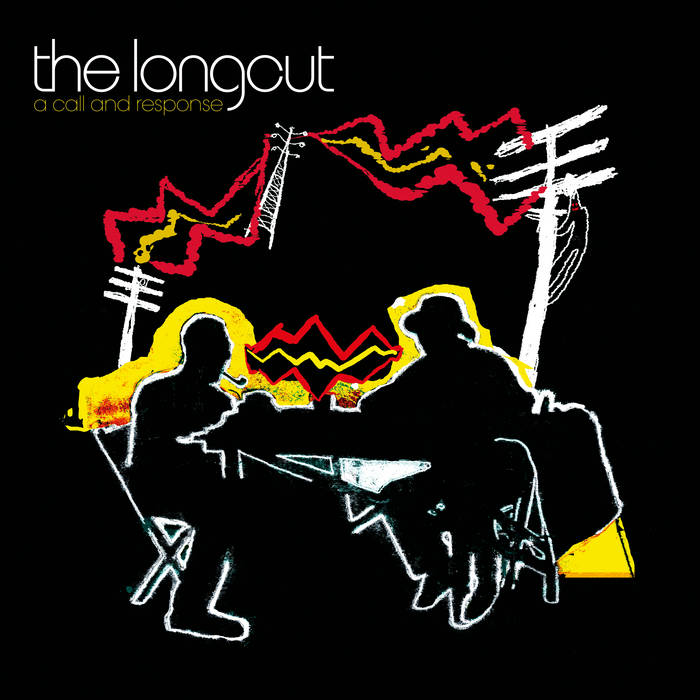 Except You Are Nothing Without Your Robot Car, produced and engineered by Giles Hatton and Tom Knott, recorded at Airtight Studios, and Circus Time, written by Euros Childs, recorded and mixed by The Longcut.

Interviews With Butcher Brown and Slauson Malone, plus LP of the week by SAULT.